There is Hope, Malawi

Malawi currently hosts over 35,000 refugee and asylum seekers originating mostly from Rwanda, Burundi, Democratic Republic of Congo, Somalia, Mozambique and Ethiopia. Some of these are the children and grandchildren of people who fled conflicts as far back as the 1970s, living in other refugee camps before moving to Malawi in search of better opportunities.

There is Hope was conceived in 2006 by Innocent Magambi, a Burundian national who has lived in different refugee camps within eastern and southern Africa since his birth. Our vision is to see refugees, asylum seekers and vulnerable people in the host community rise above difficult circumstances by fully utilizing their potential, thus being self-sufficient and making a positive contribution to society. 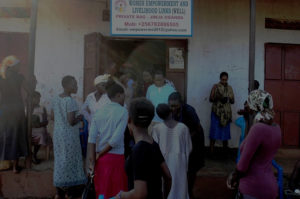 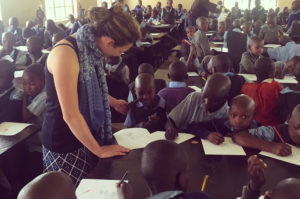